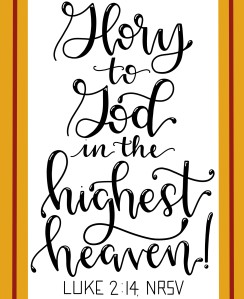 “We have, in these verses, the story of a birth—the birth of the incarnate Son of God, the Lord Jesus Christ. Every birth of a living child is a mar­velous event. It brings into the world a soul that will never die. But never since the world began was a birth so marvelous as the birth of Christ. In it­self it was a miracle: ‘God was mani­fested in the flesh.” (2 Tim. iii:16.) The blessings it brought into the world were unspeakable—it opened to man the door of everlasting life.” (J. C. Ryle, Expository Thoughts on the Gospels, Vol. 2, p. 49).

“The infinite became the fi­nite, the eternal and supratemporal entered time and became subject to its conditions, the immutable became the mutable, the in­visible became the visible, the Creator became the cre­ated, the sustainer of all be­came dependent, the Almighty infirm. All is summed up in the proposi­tion, God became man.” (“The Person of Christ,” Col­lected Writings of John Mur­ray, Vol. 2, p.132). 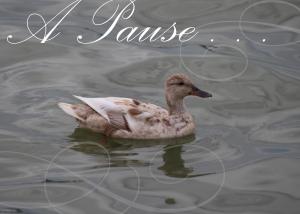